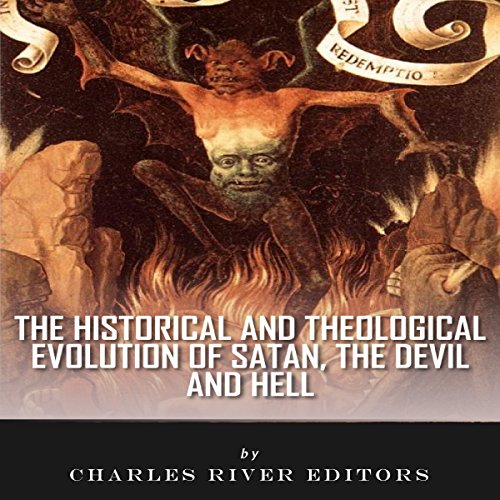 The Historical and Theological Evolution of Satan, the Devil, and Hell

The Catholic Church has defined Hell as "a state of definitive self-exclusion from communion with God and the blessed", but the images most have of the Devil and Hell are far more vivid. Even non-Christians are fully familiar with the idea of Hell being a fiery realm of eternal damnation, and the Devil has been depicted so frequently in literature, movies, and television that the figure is instantly recognizable.

While most people know the fairly consistent description of Hell that exists today, the description of Hell has evolved countless times over the centuries, including within the Christian faith. During medieval times, many Christian writers described parts or all of Hell as cold and desolate places, going as far back as the 4th century work Apocalypse of Paul. At the same time, the concepts of the Devil and Hell are not unique to Christianity; other major faiths have similar concepts, while ancient religions had an underworld and assorted characters, such as the Greeks' Hades.

Satan, the Devil, and the History of Hell looks at the historical origins of these crucial concepts, as well as the evolution of them over time among Christian and Jewish works, in an effort to trace the history and development of them as central religious tenets.

What listeners say about The Historical and Theological Evolution of Satan, the Devil, and Hell

Cursory and not entirely accurate

I found this book to be cursory at best. Granted, it was short, so that may be expected. There was far too much emphasis placed on apocryphal works, and what little information was provided can hardly be considered an actual "history" of Satan or Hell.