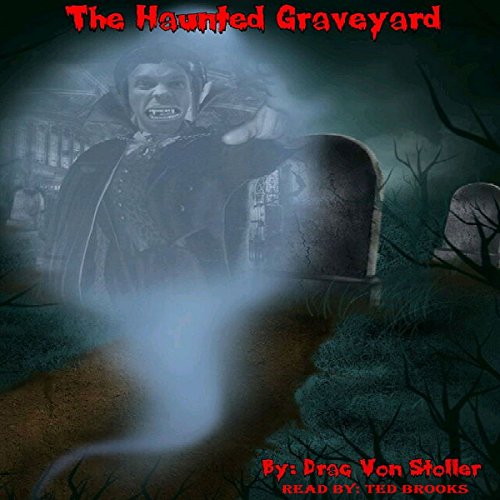 Just a mile from Jimmie Edward's house was an old desecrated graveyard that always gave Jimmie nightmares because of the stories his grandfather told him when he would spend the night at their house.

What listeners say about The Haunted Graveyard