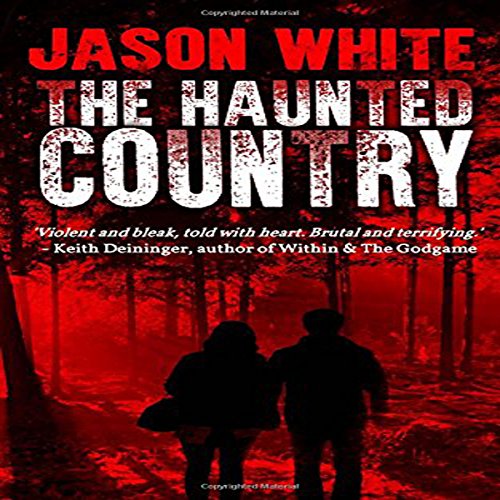 Charlie and his sister, Cindy, are going to die. Charlie knows this deep inside his bones. The world has become a dark and cold place where the dead have risen and taken over the world. But they're not the worst threat. With a small number of the living stumbling around to survive, humanity's biggest problem is itself. Since the end of civilization, people have tried to kill or enslave the brother and sister. Everyone who's tried to take care of them since the dead started rising has died. They've died horribly. It only makes sense that Charlie's and Cindy's number will soon be up, as well. If the dead don't get them, the living surely will. They should already be dead. Charlie is only 15. His sister, who's severely mentally handicapped, is 12. Together they can barely survive other survivors. Enter Grant, a gun-wielding badass who accidentally saves their lives and then wants nothing to do with them. A reluctant hero, he eventually decides to take the brother and sister under his wing. Is he enough to take them where they can live free of the ever-hungry dead and other, psychotic survivors?

What listeners say about The Haunted Country

great book and even better narrator! I couldn't stop listening! his voice made the book even better!