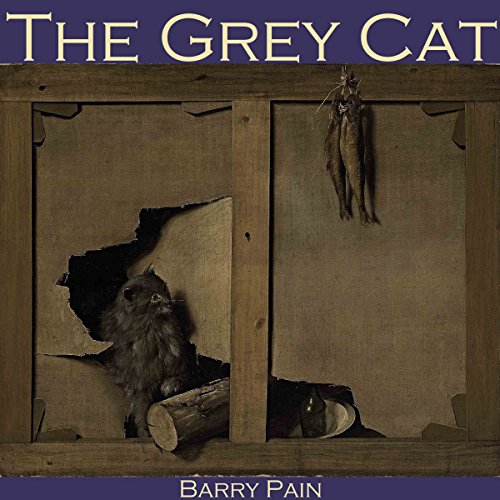 Barry Eric Odell Pain (1864-1928) was an English journalist, poet, and writer best known for his outstanding ghost and horror stories.

'The Grey Cat' is a supernatural story about a very peculiar and sinister cat which follows an explorer home from Central Africa to London. It bears an uncanny resemblance to an old carved jade statuette of a cat which the man purchased before his departure...the one which the antiquarian dealer had tried to buy back from him hours later for double the price paid...and which is eagerly sought by a wealthy African gentleman in a grey suit.

What listeners say about The Grey Cat