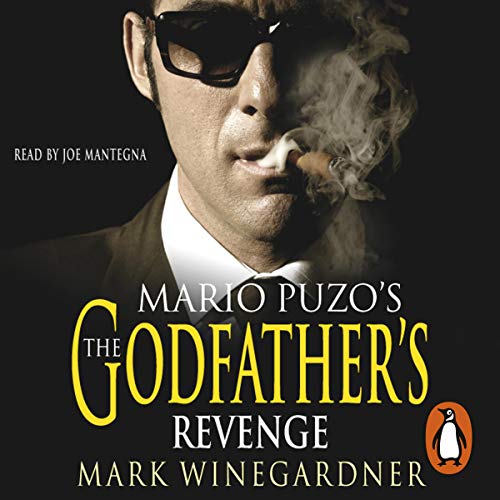 It's 1963 in New York, and outside the fortified building owned by Michael, newly undisputed Boss of all Bosses, a parade of people are waiting to ask the great man for favours. Among the visitors are former mob rivals, an emissary from the mayor of New York, and even faces from the past, like Jonny Fontane. All come to pay homage.

We see the great Mafia Don walking the streets of his New York, beloved and protected. Things have never been better for the Corleones. They've won the war, taken out their rivals, and legitimised the Family. Michael Corleone and Tom Hagen  Vito Corleone's adopted son, and the glue that holds the family together  are closer than they've ever been. But one problem remains. Michael has sworn revenge upon the traitorous former Corleone capo, Nick Geraci. Up until now, Geraci, who has powerful friends and far too much to say, has evaded Michael's grasp.

One night, as fireworks begin to explode over First Avenue, there is news that Jimmy Shea, president of the United States, has been assassinated. Was another mob family involved? Or did the Corleones have a hand in the killing of their old friend?

The Godfather's Revenge is the incredible story of the "lost years" in the Corleone saga: 1963-78, about which virtually nothing has ever been said, filmed, or written. This is the book that brings the saga full cycle.

What listeners say about The Godfather's Revenge