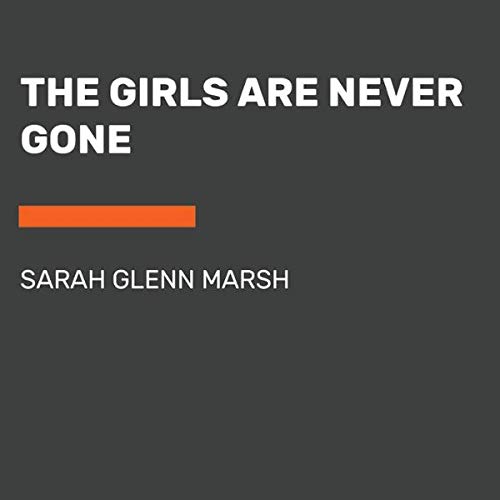 The Girls Are Never Gone

The Conjuring meets Sadie when 17-year-old podcaster Dare takes an internship in a haunted house and finds herself in a life-or-death struggle against an evil spirit.

Seventeen-year-old Dare Chase is the star of a popular ghost-hunting YouTube channel - or she was, until her boyfriend and channel co-creator dumps her right after junior year. Dare's determined to prove she can find success on her own, and thanks to a tip from a fan, she knows just where to start: the Arrington Estate.

Arrington is known for its dark past, notably the mysterious death of Atheleen Bell, a teenager who drowned in the lake 30 years prior - and whose body was inexplicably skeletal when it was recovered only hours after her death. Along with the rumors of ghosts on the premises, this is the perfect subject for Dare's new paranormal investigative podcast.

Dare herself doesn't believe in ghosts, but she can't shake the feeling that there's something more to Atheleen's death, so she accepts an internship working to turn the old house into a museum. As she digs deeper into the mystery with the help of Quinn, the new homeowner's daughter, and as her podcast gets more popular, it becomes clear that someone - or something - doesn't want Dare getting too close to the truth. Soon, Dare will have to reckon with the possibility that ghosts could be more real than she thinks. Because there's something lurking in the lake...and it hasn't finished with her yet.

What listeners say about The Girls Are Never Gone