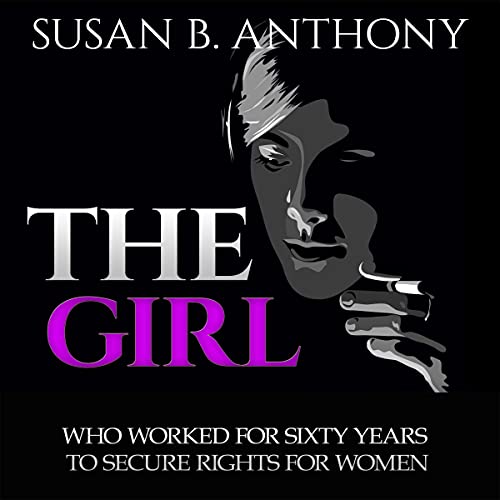 At three years of age Susan, who was very bright and quick, learned her letters and also some words, while on a visit at her grandmother’s. When she was a little older, she attended a district school, and then a private school conducted in the Anthony home. Later, she joined her sister at a boarding school near Philadelphia, where she studied for a year.

Susan began to teach in a district school when she was 17 years old. She was boarded in turn at the homes of her pupils, being paid in addition only one dollar and a half a week. Susan was a very successful teacher, and often she grew indignant to see that men who did not do their work so well as she received four times as much pay. Equal pay for equal work was one of the rights that she began to demand for her fellow women from that time on.

When Susan’s father failed in business, she saw his creditors take all of her mother’s personal things. Susan was enraged with the injustice of it and declared that there should be a law to make a wife’s belongings her own.