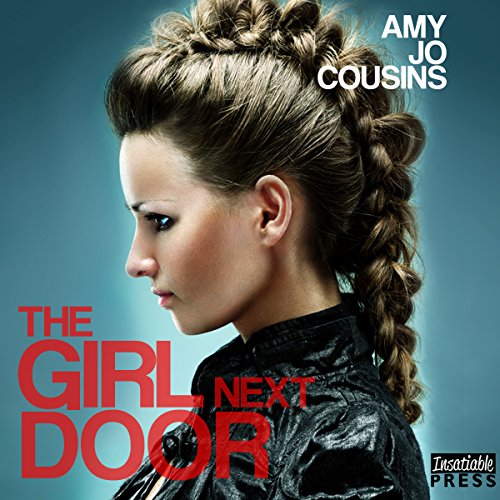 The Girl Next Door

When it comes to love, go big or go home.

Charles "Cash" Carmichael traded his high-rise condo and family-firm career for a job coaching soccer for Chicago's inner-city kids. He's adjusting to living on minimum wage when his young cousin, newly out and running away from home, shows up on his less than luxurious doorstep.

Angsty teens definitely aren't Cash's thing. He needs local backup, and there's only one name he can think of: Stephany Tyler. Back in the day, the bisexual Steph was the perfect friend with benefits until she fell in love with a woman.

To his relief, his former friend steps up to the plate. Soon, though, Cash finds himself feeling the familiar need to keep her in his bed and in his life. But Steph, burned by the ex-girlfriend and by the absentee dad she's been trying to connect with, won't risk her heart again.

Good thing Cash believes in leaving it all on the field. If he can just convince Steph to get in the game, there's a chance they can both win.

What listeners say about The Girl Next Door

Overall it's a good addition to the series. I enjoyed seeing a little of Tom and Reese and look forward to getting Rafi and Denny's story. This one is friends to lovers with a 2nd chance kind of vibe which is one of my favorites. Overall I really enjoyed the story until the end for me it ends kind of abruptly and is left to open ended.