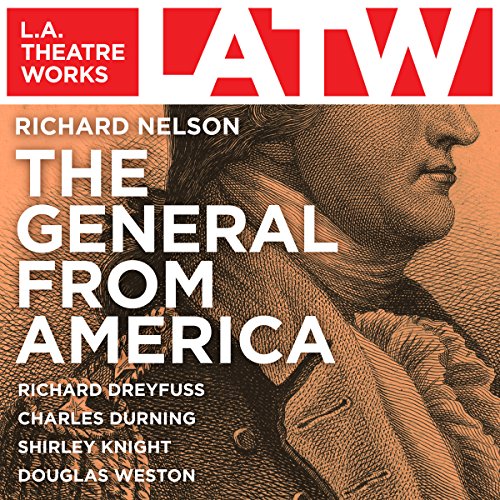 The General from America

He was a friend of George Washington and a decorated hero of the Revolutionary War. What caused Benedict Arnold to renounce his country and become one of America’s most reviled figures? Richard Dreyfuss stars in Richard Nelson’s dramatic and surprisingly modern take on the man whose name is now a synonym for being a traitor.

What listeners say about The General from America

Wonderful way to learn the history of america. Keep the plays coming about american history. THis is a good way for people to learn some things about our beginnings