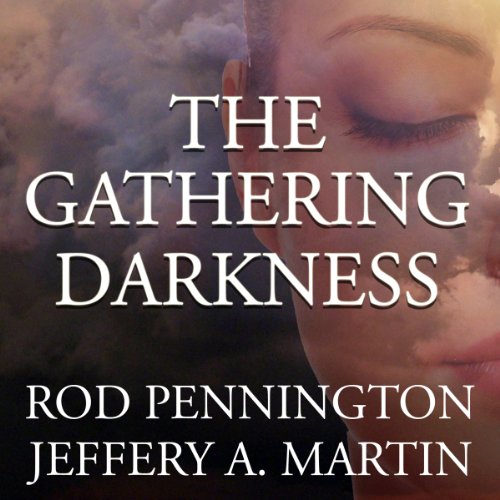 Be careful what you wish for. A year earlier, with the help of enigmatic industrialist Michael Walker, all of Penelope Drayton Spence’s dreams had come true. Now, as one of the country’s top journalists, she has discovered what she thought would make her happy was only making her busy. After months of avoiding her, Michael Walker burst back into her life with an outlandish plan to launch his controversial “Hermes” satellite into space. But she soon learns someone just as resourceful and well-financed is willing to go to any lengths to stop the launch. After the Hermes Project’s facility in Jackson Hole is attacked, Penelope gets a ringside seat as two of the world’s most powerful men go toe-to-toe in a battle of wills that could change the course of humanity.

What listeners say about The Gathering Darkness

Loved it, could not put it down, waiting for next book with Penelope and Walker. Thank You. Story line great and really liked enlightenment information.