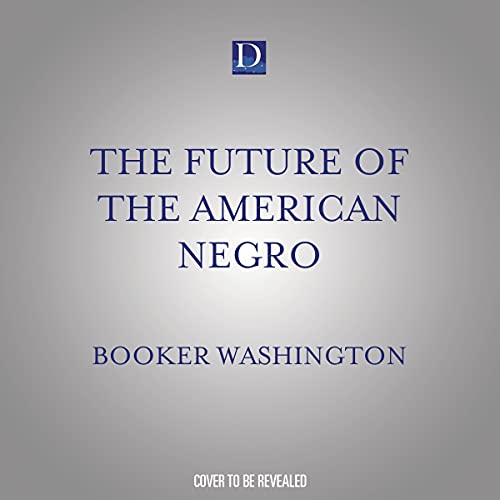 The Future of the American Negro

Written in 1899 by Booker T. Washington, an American educator, orator, and advisor to several United States presidents, The Future of the American Negro outlines Washington's ideas on the history of African-American people and their need for education in order to advance themselves within society. Putting emphasis on the concept of industrial education, a term that encompasses learning the necessary functions of becoming a valuable member of society as well as being able to apply that knowledge to industrial business, Washington created a commentary on race, religion, education, and the state of America as it was in his time.

Booker T. Washington was born into slavery and later went on to become one of the dominant leaders in the African American community, actively working against disenfranchisement and discrimination. The Future of the American Negro is an integral listen for anyone interested in American history, race, and key political figures of the past.

What listeners say about The Future of the American Negro