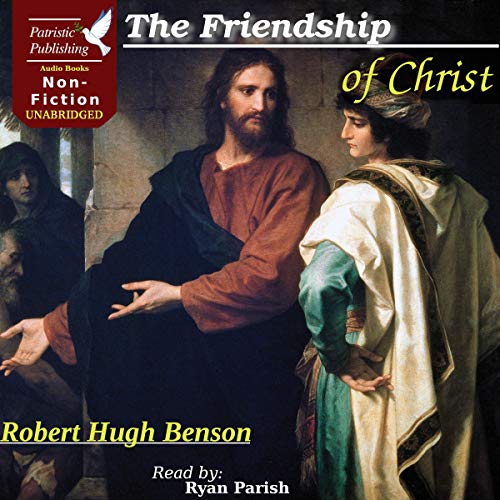 The Friendship of Christ

The emotion of friendship is among the most mighty and the most mysterious of human instincts. Materialistic philosophers delight in tracing even the most exalted emotions - art, religion, romance - to purely carnal sources, to the instincts of the propagation or sustentation of physical life. And yet, in this single experience at any rate - when we class together, as we can, all those varied relationships between men and men, women and women, as well as between men and women, under the common title of friendship - materialistic philosophy wholly breaks down.

It is not a manifestation of sex, for David can cry to Jonathan, "Thy love to me was wonderful, passing the love of women"; it is not a sympathy arising from common interests, for the sage and the fool can form a friendship at least as strong as any between two sages or two fools; it is not a relationship based on the exchange of ideas, for the deepest friendships thrive better in silence than in speech.

The author, Robert Hugh Benson (1871 - 1914), was an English Anglican priest who became a Roman Catholic priest in 1904. He was a prolific writer, who also progressed through the hierarchy to become a Chamberlain to Pope Pius X in 1911.

What listeners say about The Friendship of Christ

Brilliant Book by a Giant

Robert Hugh Benson's reputation has undeservedly sunk - but he was once regarded as a giant - and rightly so. This book is deep and full of insight