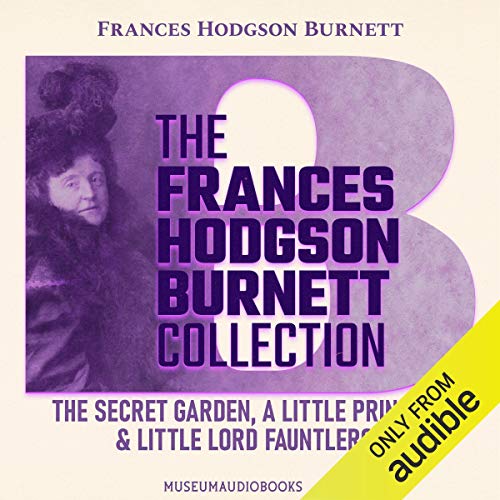 Frances Hodgson Burnett was a British-born American novelist and playwright. After the family’s financial condition forced them to move to the USA, where they still struggled, she started using her storytelling talent to help them survive. She published her first novel at the age of 28 and became a highly successful writer, continuing to write well into her 70s. The Frances Hodgson Burnett Collection includes book one, The Secret Garden (1911), the narrative of a child's journey into maturity, with themes of hope, healing, and redemption. Book two, A Little Princess (1905), tells the story of Sara Crewe, whose father dies and leaves her penniless. Making the best of the situation, she eventually triumphs. Book three, Little Lord Fauntleroy (1886), is the story of a poor little boy from New York City who is called to England to become a member of the nobility.