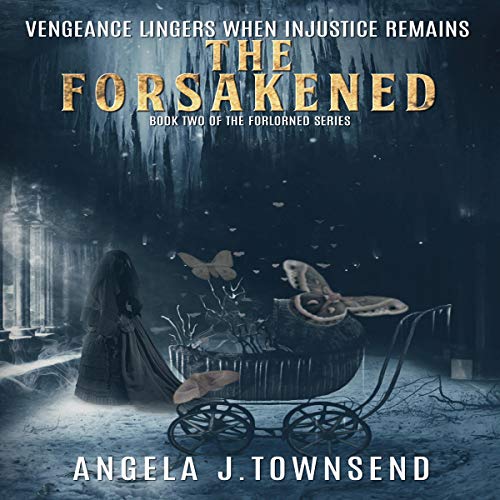 When Tom Doherty saved the souls of ghost soldiers from the War of 1812 on a remote lighthouse island, he had no idea he'd opened a portal to the dead, awakening spirits with unresolved issues to terrify the living. In order to stop the hauntings, and the horrifying apparition of a Victorian woman who can animate the dead, Tom must uncover long-buried secrets that threaten to take him beyond the brink of sanity, to a place no mortal should go.

What listeners say about The Forsakened