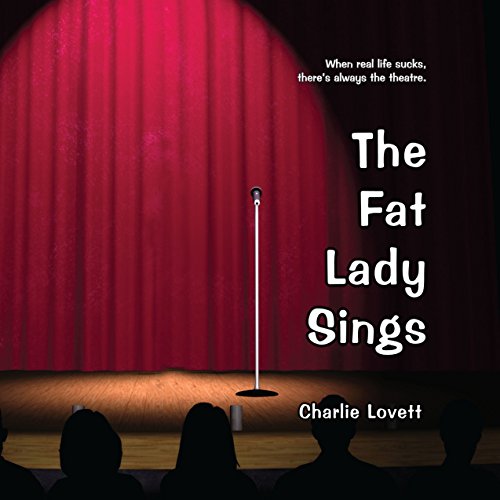 Sassy, irreverent Aggie Stockdale should have gotten the lead in her high school's production of Hello Dolly! It's her dream role; she's had the part memorized since she was ten; and she and Roger Morton, who's playing the male lead, definitely had chemistry in the audition. But Aggie isn't just a talented actress, writer, and athlete. She's also the fattest girl in the senior class. What happens after she checks the cast list for the musical will hurl Aggie into an unexpected journey of tears, friendship, jealousy, revenge, Oreos, and lots of lots of theater. She'll discover hidden talents and new friends; she'll survive a daunting audition and revel in a thrilling opening night; she'll search for love, inspiration, help with her math homework, and the perfect closing number; and her emotional ride won't be over 'til the fat lady sings. Charlie Lovett is also the author of the novels The Program and The Bookman's Tale: A Novel of Obsession.

What listeners say about The Fat Lady Sings