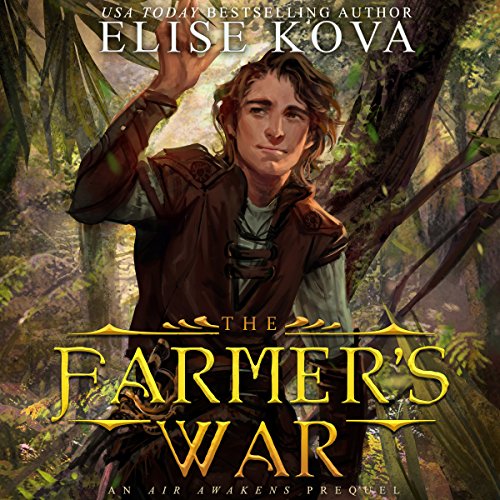 Lieutenant Craig Youngly has only ever wanted one thing in his life - to join the illustrious Golden Guard. In pursuit of his goals, he has found himself protege to Raylynn Westwind, notable Guard member and favorite of Prince Baldair. He has fought for two years in the sweltering North and now prepares to embark on a mission on behalf of the Guard that could secure his long-sought membership. It's the opportunity Craig has been waiting for, until Raylynn's attention turns toward another swordsman, Daniel Taffl.

Daniel has always been a man of modest aspirations. As a farmer's son from the East, he seeks a soldier's wage to support a future for the woman of his dreams when he returns from the front lines. It isn't until he's conscripted into Craig's mission that he learns his sword-craft has caught the eyes of the powers above him.

Craig sees his mission as an opportunity to impress the guard and exert his authority over Daniel. Daniel sees it merely as the chance to secure a more financially stable future. Their goals seem too simple to go awry. But, in the perilous jungles of the North, luck is something both men find to be in short supply.

The Farmers War is the final installment in the Golde Guard Trilogy, prequel stories to the Air Awakens series:

What listeners say about The Farmer's War