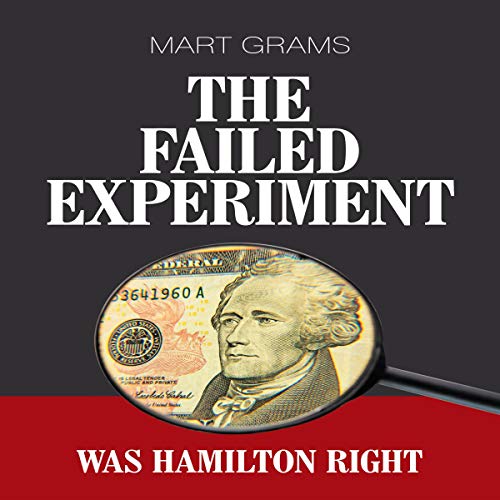 The Failed Experiment: Was Hamilton Right

When the American government was founded, the Founders and Framers assumed a government of the people, by the people, and for the people. That government is dying. It is under the authority of not we, the people, but rather a small elite that is trying to snuff out the great experiment of man ruling himself - the common man - the man that within the right system of government can attain his purpose to achieve happiness.

Were the Framers wrong? Were the ideas of Alexander Hamilton right? Is man incapable of self-rule? Does he need to be taken care of, watched, manipulated? No! It is not a failed experiment! It is time to retake that government.

What listeners say about The Failed Experiment: Was Hamilton Right