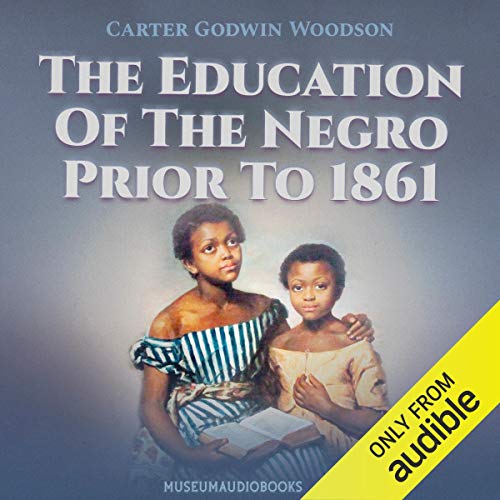 The Education of the Negro Prior to 1861

Carter G. Woodson (1875-1950) has been called the Father of African American Studies. In The Education of the Negro Prior to 1861 (1919), he documents the ways that education took place among African Americans from the beginning of slavery to the Civil War. There was fierce opposition to teaching slaves to read and write, while some slave owners thought it important for slaves to learn book- and record-keeping. Others wished for slaves to become educated enough to read the bible and become Christians; in this, Catholics and Quakers were at the forefront. At one stage, the South made draconian laws against educating slaves, specifically targeted to prevent Northerners from educational initiatives, which hampered the efforts of Abolitionists. As regards higher education, the debate about whether to teach a trade or a liberal education was ongoing, and White trade unions protested the potential competition. Woodson’s work is a thorough investigation of the history of education among Afro Americans.