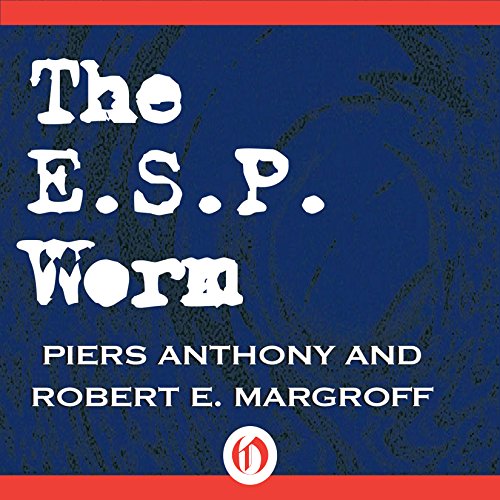 The cast of cosmic characters: A prodigal worm, a telepathic, egotistical, totally unscrupulous little alien running away from his father becomes the biggest prize in the universe. Capture the slimy brat and win an entire planet! A cosmic hustler, an effete snob who ekes out a comfortable living as the president's son-in-law and perfects his reflexes with endless contests of cosmic pool, becomes the most important element in a delicate game of interspatial espionage - and the galaxy's prime target for assassination. The most sensual woman on Earth, completes the star-crossed triangle in one of the wildest, wickedest romps in the annals of science fiction!

What listeners say about The E.S.P. Worm