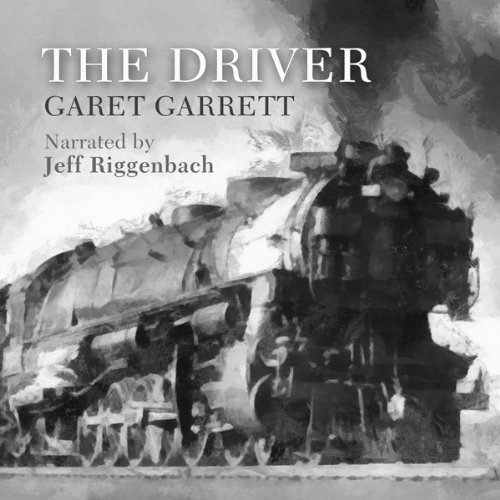 "Who is Henry Galt?" Here is a treasure in the history of the procapitalist novel, the story of an upstart Wall Street speculator financier, Henry Galt. He is a shadowy figure who stays out of the limelight as much as possible until he unleashes a plan that has been years in the making: he uses his extraordinary entrepreneurial talent to acquire control of a failing railroad. Through outstanding management sense, good pricing, excellent service, and overall business savvy, he outcompetes all the big names in the business, while making a fortune in the process.

Garrett has a way of illustrating just what it takes to be a businessman of this sort, and how Galt's mind alone becomes the source of a fantastic revenue stream. But his successes breed trouble. The government conspires with envious competitors to regulate him using the Sherman Antitrust Act, calling him a monopolist who is exploiting the public. This book tells the dramatic story of his success and his fight. This book was writtten in 1922, and people in the know might detect some similarity here with Ayn Rand's Atlas Shrugged. She might have read it or it might be a coincidence. In any case, the novel is brilliant and thrilling; one that provides an excellent lesson in how entrepreneurship works. "The author, Garet Garrett (1878-1954), had the ability to make economic, financial, and management processes come alive in novel form," writes Edward Younkins. "Not only is The Driver a novel of high finance and Wall Street methods, it also paints a portrait of an efficacious and visionary man who uses reason to focus his enthusiasm on reality in his efforts to attain his goals."

What listeners say about The Driver

This is an incredibly well written novel of business and competition. If you are a libertarian, you should read this book and rejoice in the voice of libertarian audio books, Jeff Riggenbach. It's the best business novel I have ever read.

This book is thought to be the inspiration of Atlas Shrugged, it is a very worthy book. It was written at the turn of the century, but it is still a very modern book. Also, it is accurate to business, if you read the bio of Vanderbilt, there is much parallel.