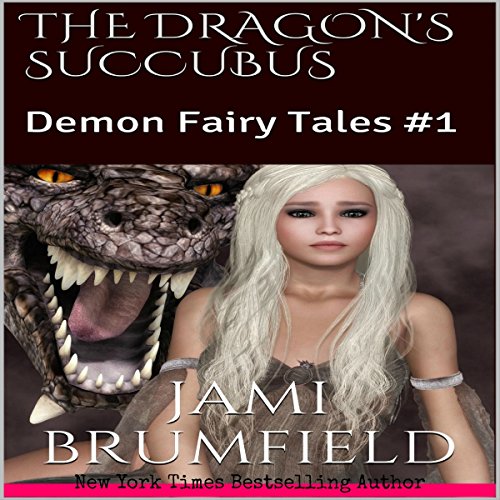 Being a princess is a pretty amazing job, that is, unless you're a princess of the underworld. Alleyah "Lee" Jenkins is the daughter of Hades and a human woman, Joanna. Her birth left her an orphan in the human realm. When she hit adolescence, she came into her succubus powers and learned the truth of her birthright. She was destined to marry a demon prince and together they would rule the 13th level of the underworld. She had different plans.

For the next 12 years, she hunted and dispatched demons to the underworld, honoring the memory of her human mother and clearly stating her opposition to taking her throne in the underworld. When she meets a bounty hunter named Connor MacGregor, her world is turned upside down. He is tasked with the duty of bringing her to justice for a crime she didn't commit. His family honor and the lives of his siblings depend on him accomplishing his goal. He didn't, however, expect to discover she was his mate.

This is a stand-alone romance from the Demon Fairy Tales series.

Intended for audiences ages 18 and older due to adult situations and language.

What listeners say about The Dragon's Succubus

I've won this audio from the author! I've never listen to one before so I tried. I feel like the story was too rush and it takes less than a week for HEA. The story line isn't bad but the narrator was not great! She's trying to make a Scottish accent but fail so badly that I couldn't really enjoyed the story itself. Maybe I should stick to reading but I did won couple more audio so I'll give it a try again and hopefully it's better. All in all it wasn't that bad if I can deflect the Hero's voice! I want to thank the author for picking me to win this audio. Thank you!