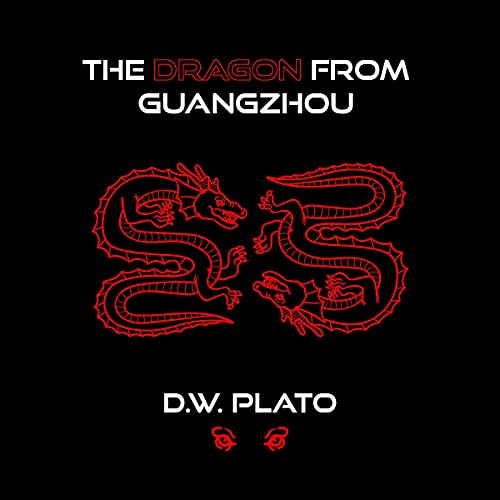 The Dragon from Guangzhou

One of the most notorious pirates during the Qing dynasty was born a woman in the wrong century. Mógū's life had a rough start. Born in a poverty stricken fishing village, she was discarded like yesterday’s trash and left in a depository at a Buddhist temple when she was a small girl. Nuns raised her until she reached puberty. Like many of the unwanted daughters of Guangzhou, Mógū became a prostitute on a flower boat. Her favorite client, Zheng Yi, kidnapped her, not only because she was beautiful and intelligent, but because it was 1801 and uncommon for a successful man not to take a wife, pirate or not.

Being a savvy business woman, Mógū negotiated the first documented prenuptial agreement turning a bad situation into a golden opportunity. Mógū learned to live the life of a pirate, which included sword fighting and how to shoot a pistol. Plundering was exhilarating and oftentimes, bloody. She bore her husband two sons and was happy for a while, until the sea took the man she had grown to love. It was assumed she would take his money and disappear. Instead, she made her way into the history books by partnering with Yi’s right-hand man, Po Tsai, and taking charge of his fleet. Once she mended family disagreements, she merged her fleet with Zheng Yi’s brothers and created a profitable income from a ‘protection tax’ in Dai Nam (Vietnam).

After years of fighting with the Qing Dynasty, the Portuguese, and Brits, Mógū negotiated amnesty for her and her band of outlaws. Hoping to find peace and happiness to fill the void of her life's losses, she became the owner of her own gambling house and brothel in Macau.

What listeners say about The Dragon from Guangzhou

I have really been looking forward to this book and the author doesn’t disappoint! It’s different from her other books, but just as good if not better.
The characters are nicely rounded out and the history is fascinating. I love the relationship between the 3 main characters.
Very well done