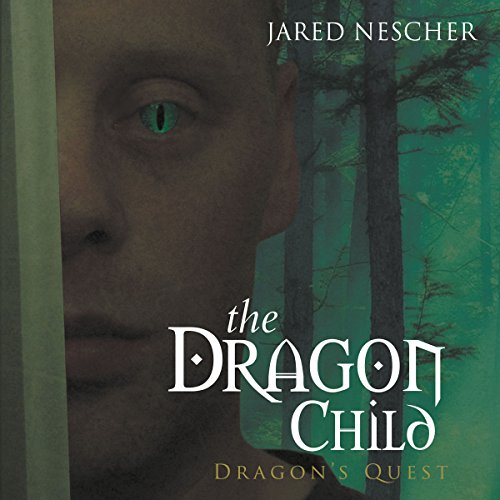 The Dragon Child is an adventure/fantasy tale following Dragon, who is a half human and half dragon, born from an ancient magic brought forth by his parents' love. His father is human, and his dragon mother is the queen of the dragon empire. When they pass, Dragon inherits the throne, as well as a world full of troubles.

Dragon's world is turned upside down as he travels with a small band of companions and he finds himself fighting battles that he does not want to be a part of. When everything around him falls apart, he is torn inside by his race and identity. He is not sure whether he should save the humans or save the dragons. As he is forced to make choices, Dragon learns about himself and the races that he is a part of, and in doing so, he becomes who he has always been destined by the Creator to be.

What listeners say about The Dragon Child

had I known this book was Christian propaganda thinly veiled in a fantasy adventure I probably would have passed on this book. unfortunately the whole storyline was extremely predictable and left little room for wonder or excitement. the only reason I finish this book was the actor who performed the story