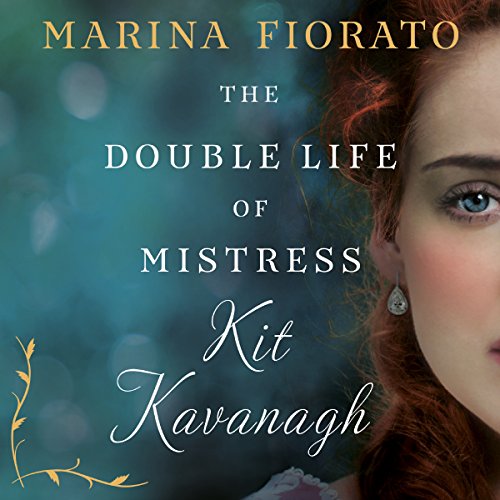 Of all the dangers that she faced, the greatest was discovery.

Dublin 1702....and Irish beauty Kit Kavanagh has everything she could want in life. Newly married, she runs a successful alehouse with her beloved husband, Richard. The wars that rage in Europe over the Spanish throne seem a world away. But everything changes on the night that Richard simply disappears.

Finding the queen's shilling at the bottom of Richard's tankard, Kit realizes that her husband has been taken for a soldier. Kit follows Richard's trail across the battlefields of Italy in the Duke of Marlborough's regiment. Living as a man, risking her life in battle, she forms a close bond with her wry and handsome commanding officer, Captain Ross. When she is forced to flee the regiment following a duel, she evades capture by dressing once more as a woman.

But the war is not over for Kit. Her beauty catches the eye of the scheming Duke of Ormonde, who recruits her to spy upon the French. In her finery she meets Captain Ross once again, who seems just as drawn to the woman as he was to the soldier. Torn between Captain Ross and her loyalty to her husband, and under the orders of the English Crown, Kit finds that her life is in more danger now than on the battlefield.