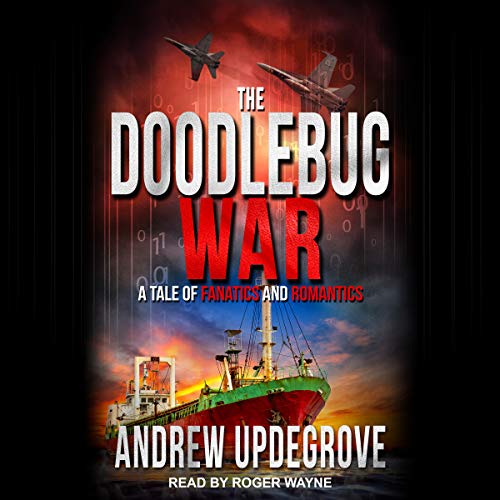 The Doodlebug War: A Tale of Fanatics and Romantics

The Doodlebug War: A Tale of Fanatics and Romantics

The time is the immediate future, and the Caliphate is the enemy in the third Frank Adversego Thriller. Mullah Muhammed Foobar, the mysterious leader of a post-ISIS terrorist organization, has won control of much of the Middle East. Now he threatens to launch a horrific attack that will bring the United States and Europe to their knees.

But how? The CIA turns to cybersecurity super sleuth Frank Adversego to find the answer. In a race against time, Frank must overcome personal - as well as cyber trials - to save the Western world from destruction. When he does, he discovers an all-too-real vulnerability that may lead to our own downfall - not at some theoretical point in the future, but as soon as tomorrow.