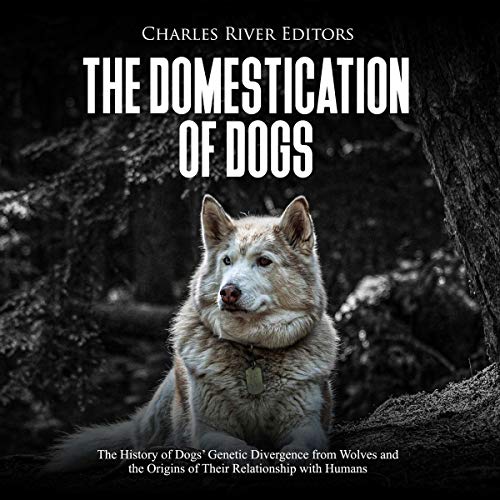 The Domestication of Dogs

“Isn't it strange that our being such an intelligent primate, we didn't domesticate chimpanzees as companions, instead? Why did we choose wolves, even though they are strong enough to maim or kill us?” (Wolfgang Schleidt)

As the oft-repeated and invariably accurate pearl of wisdom goes, a dog truly is man's best friend. For a long time, people have almost universally loved dogs, and it seems to have been that way for at least tens of thousands of years. When affection is abundantly and consistently expressed, this pure, unspoken, wholesome love is one that is very much requited, and then some. This bond can be demonstrated by the mere existence of pet keepers who unironically refer to themselves as “dog parents,” not merely “dog owners”.

Of course, this camaraderie between man and dog did not materialize overnight. Quite the contrary, the relationship between people and dogs gradually evolved and steadily strengthened over several millennia, following a premise best summed up by the dog's metamorphosis from a predator to a lifelong companion. Apart from friendship and companionship, dogs may have been the first animal to be domesticated, and they have been trained to provide loyal and competent service in a variety of fields, ranging from seeing-eye dogs to vest-wearing police partners, among other lines of work.

The Domestication of Dogs: The History of Dogs’ Genetic Divergence from Wolves and the Origins of Their Relationship with Humans examines the origins of this exceptional bond, including scientific and mythical theories, and explores how wolves gave rise to a new species marked by hundreds of breeds. It also looks at the cultural roles that canines have played around the world throughout the ages.

What listeners say about The Domestication of Dogs

though there were some noticable audio hiccups throughout, and in the last ten minutes whenever the narrator spoke a humming noise was heard.