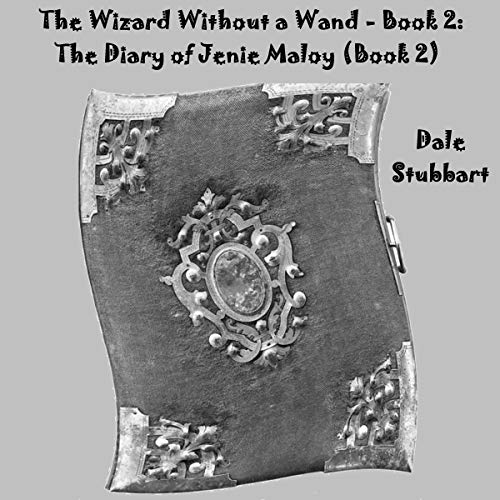 The Diary of Jenie Maloy

In Book 2 of The Wizard Without a Wand, Jenie Maloy tells us her version of what happened during her first year at Wizard School. Jenie Maloy is one of the Tensome - a group of ten kind students who somehow end up together in their dorm - Hotel Westly. Jenie doesn't want her parent to find about her friends, because every time they do, she quickly loses those friends. Jenie thinks she wants to hang the super-rich kids. She also wants to hang out with boys, several boys, enough boys to drive her parents nuts. But she finds that hanging with the Tensome is what she really wants to do. And she learns that she has a gift she has always wanted, but which she always thought she never had. In this book, we are introduced to the rest of the Tensome and to the rest of the Teachers.

What listeners say about The Diary of Jenie Maloy