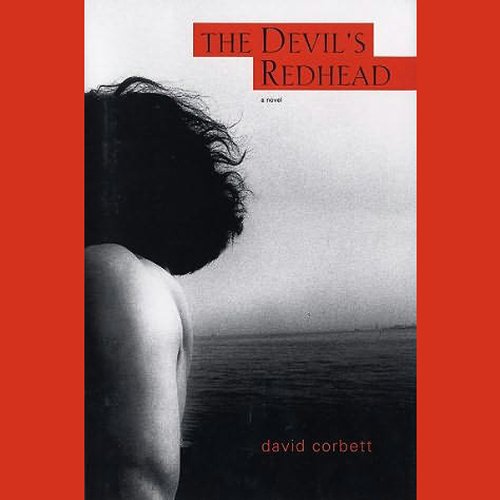 Freelance photographer and wildcat smuggler Dan Abatangelo blows into Vegas to hit the tables and taste the night life. In his path waits Shel Beaudry, a knockout redhead with a smile that says, "Gentlemen, start your engines." The attraction is instant - and soon the two are living the gypsy life on the West Coast, where Dan captains a distribution ring for premium Thai marijuana. His credo: "No guns, no gangsters, it's only money."

But the trade is changing. Eager to get out, Dan plans one last run, judges poorly, and is betrayed by an underling and caught by the DEA. To secure light time for Shel and his crew, Dan takes the fall and pleads to 10 years. Now, having served the full term, he emerges from prison a man with a hardened will but an unchanged heart. Though probation guidelines forbid any contact with Shel, a convicted felon, he sets his focus on one thing: finding her.

Shels life has taken a different turn since her release from prison. She met Frank Maas, a recovering addict whose son died a merciless death. Driven by pity, Shel dedicates herself to nursing Frank back from grief and saving him from madness. But his weaknesses push him into the grip of a homegrown crime syndicate in command of the local methamphetamine trade. Mexicans are stealing the syndicate's territory, setting in motion a brutal chain of events that engulf Frank, Shel, and Dan in a race-fueled drug war from which none will escape unscathed.

A brilliant crime novel of betrayal and retribution, passion and redemption, The Devil's Redhead heralds the arrival of a powerful new voice in fiction.

What listeners say about The Devil’s Redhead

Fast-Paced, well-written, intriguing and believable plot, excellent narration. What were your other 2 reviewers drinking/smoking/ingesting??? We didn't listen to the same book. I can't wait to hear another book by Corbett,hopefully narrated by Collins.

Lame on all counts

If I hadn't been on another cross Pacific flight without anything else to listen to or read, I would have abandoned this loser. As if was, I persisted, but got more and more irritated. I don't know what was worse, the book or the narrator. I suppose you could say that the sophomoric writing was paired with an equally sophomoric reading.

Save your money and time. Don't buy this dog.

David Corbett had the plot elements of both an Elmore Leonard caper novel and an Oprah book club weeper. He couldn't decide which one he was going to write, and the book doesn't work either way. Instead he gives us throw away political correctness of the Northern California school and turns "The Devil's Redhead" herself into helpless trailer trash.