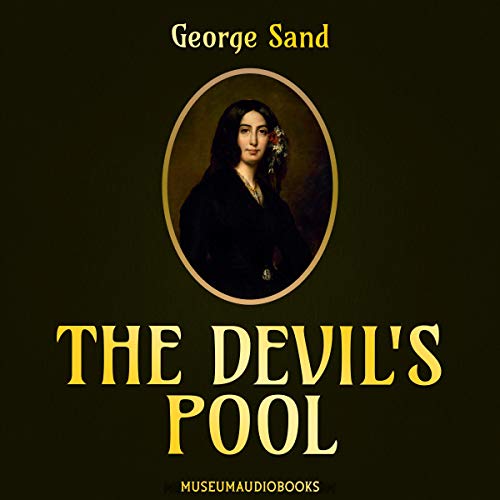 The Devil's Pool is George Sand's most popular novella. Set in rural France, the narrative explores relations between the sexes, the power of fantasy in human life and the plight of the underprivileged. Two of the main characters are Father Maurice and his son-in-law Germain, who is considering marriage again after the death of his wife. His father-in-law organises a meeting with the rich widow, Catherine Leonard, but he finds her vain and haughty and much in demand. He seeks out the company of Marie, a shepherdess from his own village, who would prefer a younger husband. Considered a classic of French rural literature, The Devil's Pool challenges the simplistic and stereotypical perceptions of countryside folks, giving a more interesting portrayal of people living in rural environments.

What listeners say about The Devil's Pool