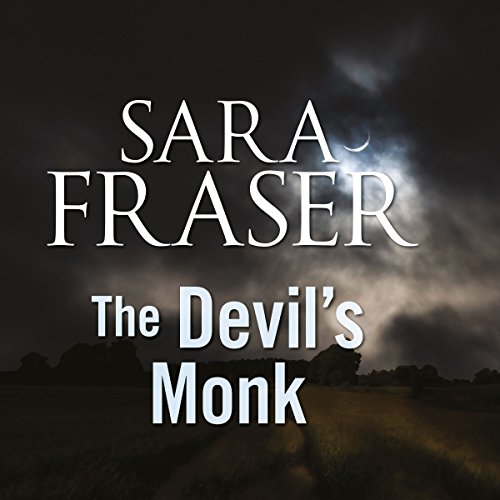 July 1829. When a female corpse dressed in male clothing is discovered lying in a haystack in the Worcestershire countryside, rumour and superstition abound. For the sighting of a man in white robes fleeing from the scene leads to suspicion that the Devil's Monk is responsible for the crime. According to local legend, this vengeful apparition appears at intervals to molest and kill.

Constable Thomas Potts is dismissive of the rumours - but without knowing the victim's identity, he'll need the devil's own luck to catch her killer. And when a second body turns up, Potts is under pressure to track down the murderer before hysteria engulfs the town.