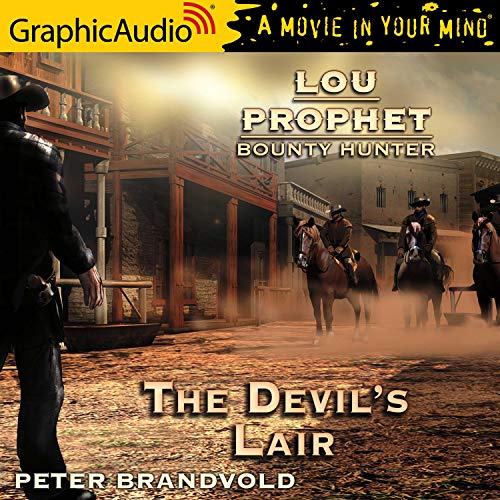 When bounty hunter Lou Prophet and his partner Louisa Bona capture a gang of stage-robbers, they haul their quarry to a remote town to get their due.

But Bitter Creek proves even more dangerous than hunting outlaws when Sam Scanlon and his murderous riders hang all the lawmen.

Now, Lou Prophet is going to show them that justice doesn't always wear a badge.

What listeners say about The Devil's Lair [Dramatized Adaptation]