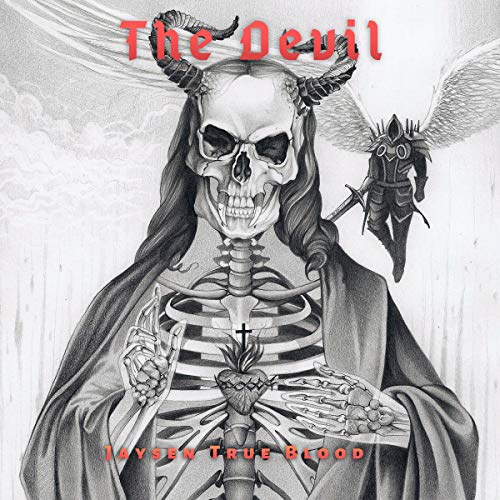 The gates of Hell have been opened and the Devil's legions have been released upon the Earth to cause Mayhem. Torrential rains plague Appalachia, rains like none ever encountered. hundreds have already died...and the battle for one woman's soul has begun. On one side, Heaven's legions, joined by the mysterious immortal "Patrick", have joined with the woman's family to defend her soul. On the other, a very determined Devil and his lieutenants seek to take her and make her their own. Which side will win?

What listeners say about The Devil