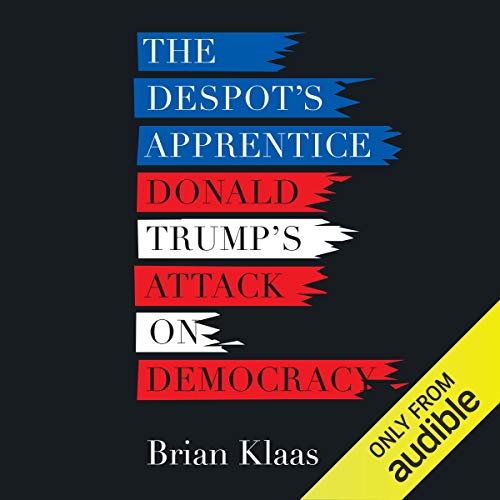 Donald Trump isn't a despot. But he is increasingly acting like a despot's apprentice. Whether it's attacking the press, threatening the rule of law or staffing the White House with family members and cronies, Trump is borrowing moves from the world's dictators. The president’s bizarre adoration of global strongmen has also transformed US foreign policy into a powerful force cheerleading some of the world's worst regimes.

An expert on authoritarianism, Brian Klaas is well placed to recognise the warning signs of tyranny. He argues forcefully that with every autocratic tactic or tweet, Trump further erodes democratic norms in the world's most powerful democracy. The Despot's Apprentice is an urgent exploration of the unique threat that Trump poses to global democracy - and how to save it from him before it's too late.

What listeners say about The Despot's Apprentice