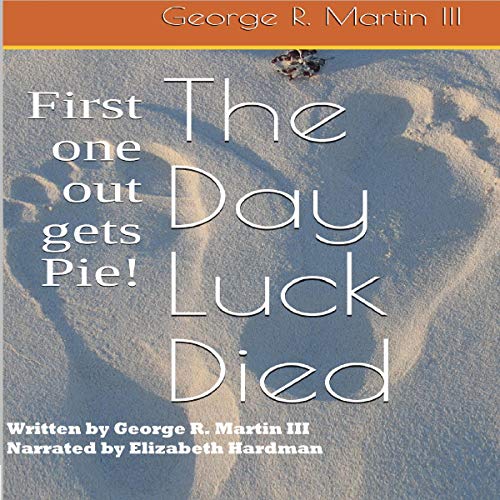 You better not breathe a word of this to anyone! The soldier stood at the pile of bodies. The room was filled with a sense of dread and fear. Not fear, maybe anger and revenge. When you see bodies stacked to the only way out, you understand it's a dog pile, of dog-face soldiers. "It's your way-out son", the voice came in my headset. It was my dads' voice!

"Coming in loud and clear, Dad! Where the hell are you, Sergeant First Class Martin?" "Climb boy, before the thing that made that 100-man pile gets the 101st. Climb, boy!"

I scrambled up the pile of bodies, not questioning my father's crackling voice through the headset. Whatever did this would do the same to me if I didn't get the hell out of there. At the sound of something scraping metal on concrete behind me... "Nemesis," I thought that shadow creature that was responsible for my lack of sleep for the last few days. Eight days, to be exact! I beat my record eight days without sleep! My head rocked. I knew in my weakened state. I would be mincemeat in nothing flat.

The pile reached the only way out of the maze a small, round, glassless window. I scurried faster as I heard Nemesis around the corner and shriek its menacing scream....

The window was within grasp; a few bodies shifted left and started to slide. I jumped and made the window, held on, as the pile started to fall. I went through the window as Nemesis just cried a blood-curdling scream.

As I climbed through and was greeted with the most amazing sight, on the other side was heaven; the city lay beneath my now floating body. I landed and knowing the portal was gone, I didn't have the sense of being pursued. I saw the back of what appeared to be several marble and gold buildings as I made my way through the back of the walkway leading through the mall area. People were making their way through the mall greeting each other with hugs, kisses, and handshakes. I reached for my talk button, but my headset was gone; so was the military uniform; and I was clothed in jeans, shirt, and tennis shoes. I couldn't talk to my Dad yet, I thought. See, heaven was just a journey within, I thought. I must be sleeping, finally.

What listeners say about The Day Luck Died