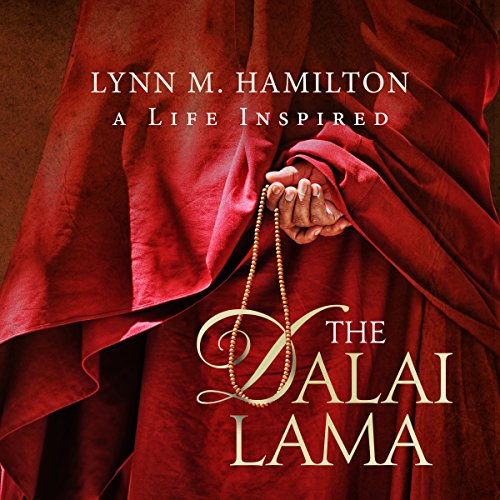 What does the Dalai Lama's life teach us? Certainly, he is a sterling example of turning adversity into joyful service. But there is more to him than that. He is also a model of innovation and adaptation. He has taken the tenets of Buddhism and made them relevant to everyone. He has found commonalities in the teachings of Catholicism and Buddhism. His message is not just about personal happiness and good karma, it is also very much about respecting the earth’s resources, recognizing the equality of all people, and sharing with the less fortunate. He has said that, at 90, he will decide whether his long series of lives as the Dalai Lama will end. As of this writing, he is nearly 80. Will he live another 10 years? We can only hope so.

What listeners say about The Dalai Lama