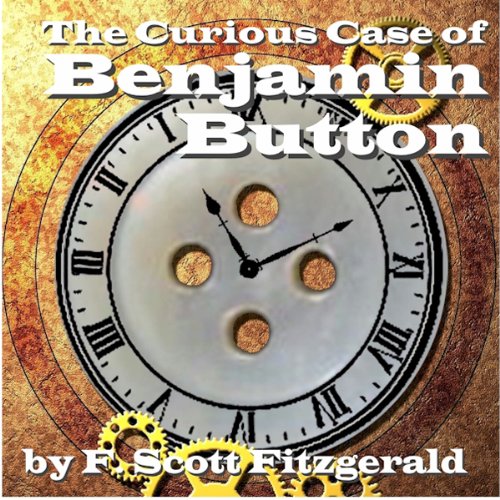 The Curious Case of Benjamin Button

The man who aged backwards!

This story, a whimsical "fantasy" by F. Scott Fitzgerald, first published in 1921, became (in December 2008) a major motion picture starring Brad Pitt and Cate Blanchett. This audiobook is not associated with the Hollywood movie, however; it is entirely faithful to Fitzgerald's original short story. Now you can have this whimsical short story read to you.

What listeners say about The Curious Case of Benjamin Button

good way to kill an hour

it was good, although I think in this case the movie was better than the book.