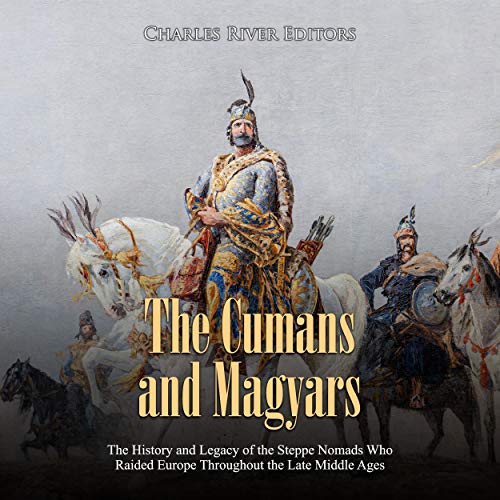 The Cumans and Magyars

Of all the steppe peoples in the medieval period, perhaps none were more important to European history than the Magyars. Like the Huns and Avars before them and the Cumans and Mongols after them, the Magyars burst into Europe as a destructive, unstoppable horde, taking whatever they wanted and leaving a steady stream of misery in their wake. They used much of the same tactics as the other steppe peoples and lived a similar, nomadic lifestyle. The Magyars also had many early cultural affinities with other steppe peoples, following a similar religion and ideas of kingship and nobility, among other things. That said, as similar as the Magyars may have been to other steppe nomads before and after them, they were noticeably different in one way: The Magyars settled down and became a part of Europe and Western Civilization in the Middle Ages.

The Magyars exploded onto the European cultural scene in the late ninth century as foreign marauders, but they made alliances with many important kingdoms in less than a century and established their own dynasty in the area, roughly equivalent to the modern nation-state of Hungary. After establishing themselves as a legitimate dynasty among their European peers, the Magyars formed a sort of cultural bridge between the Roman Catholic kingdoms of Western Europe and the Orthodox Christian kingdoms of Eastern Europe. Ultimately, the Magyars chose the Roman Catholic Church, thereby becoming a part of the West and tying their fate to it for the remainder of the Middle Ages.

What listeners say about The Cumans and Magyars