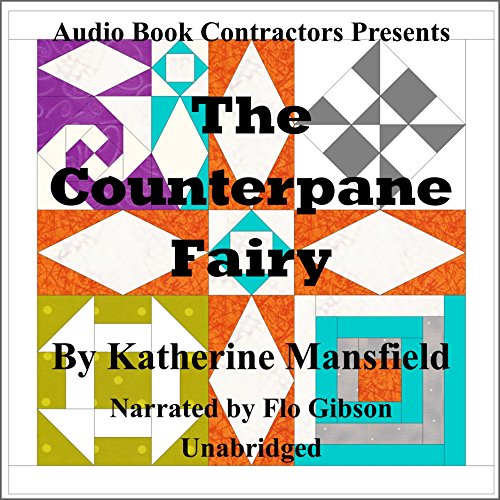 Travel with young Teddy and the Counterpane Fairy on such adventures as "The Princess of the Golden Castle", "The Owls and the Gambolsome Elf", "Starline and Silverling", "The Magic Circus", "At the Edge of the Polar Sea", "The Ruby Ring", "The Rainbow Children", "Harriet's Dream", "Down the Rat Hole", and "The Counterpane Fairy Says Goodbye".

What listeners say about The Counterpane Fairy