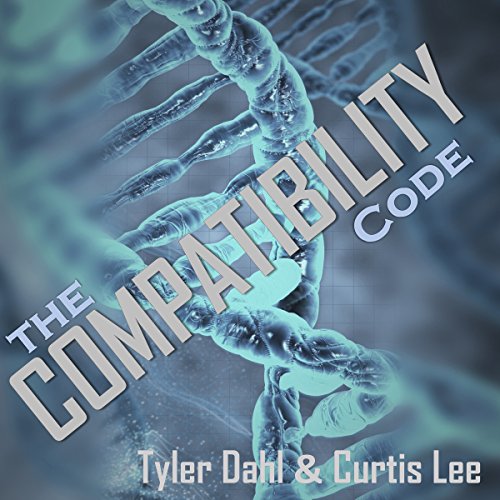 In 2020, the human race perfects biomechanical engineering to transform the body into a superior specimen. The body has increased muscular strength, is capable of molecular rejuvenation and leveraging nerves to transport information.

Since then, they have referred to themselves as the Biom race and have been plagued with solving one major flaw in their design: genetic compatibility. Over the next six decades, the families of Pilife Nichols and Joseph Reid, descendants of the original Biom architects, reach a breaking point that threatens to end the Biom race all together.

In yet another attempt to best Joseph and secure his own place in history, Pilife uses the resources of his family's company to solve the compatibility code. The results of Pilife's actions are something he never expected. To cover up his mistake, he frames one of his low level employees, Trevor Hastings, as being a rogue researcher responsible for what has happened. As luck has it, Joseph stumbles upon a clue that takes him on a thrilling and twisted journey to reverse the damage that Pilife has caused.

Pilife, struggling as his world falls apart around him, engages in a heated battle with Trevor and Joseph to keep them from exposing him as the true culprit of the now worldwide epidemic. Will Trevor and Joseph find a way to right Pilife's wrongs and just how far will they need to go? Or does Pilife triumph over the combined efforts of Trevor and Joseph?

What listeners say about The Compatibility Code