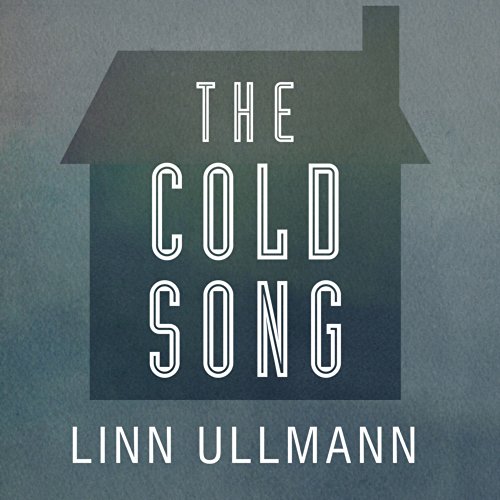 Siri Brodal, a chef and restaurant owner, is married to Jon Dreyer, a famous novelist plagued by writer's block. Siri and Jon have two daughters, and together they spend their summers on the coast of Norway, in a mansion belonging to Jenny Brodal, Siri's stylish and unforgiving mother.

Siri and Jon's marriage is loving but difficult and troubled by painful secrets. They have a strained relationship with their elder daughter, Alma, who struggles to find her place in the family constellation. When Milla is hired as a nanny to allow Siri to work her long hours at the restaurant and Jon to supposedly meet the deadline on his book, life in the idyllic summer community takes a dire turn. One rainy July night, Milla disappears without a trace. After her remains are discovered and a suspect is identified, everyone who had any connection with her feels implicated in her tragedy and haunted by what they could have done to prevent it.

The Cold Song is a story about telling stories and about how life is continually invented and reinvented.

What listeners say about The Cold Song

I rarely give up on a book but I didn’t finish this one. Very little actually happens but details are repeated over and over again.

The story is just plain boring and the reading is awkward at best. I love being read to but I hate, hate, hate weird false accents to delineate a speaker.
A straightforward dramatic reading is preferable to attempts to "act" out the parts!
This has irritating phony Germanish ?? sounding accents, like "I vant to go there"

Oh poor me..someone has been murdered

the long story of a whiny , self indulgent family that seems no need to take responsibility for their actions. Blame and victim hood is the "plate de jour".
A murder takes place which seems like a nuance to the protagonists.

A suspenseful and nuanced exploration

What did you love best about The Cold Song?

The insights into intimate family relationships

Have you listened to any of Heather Wilds’s other performances before? How does this one compare?