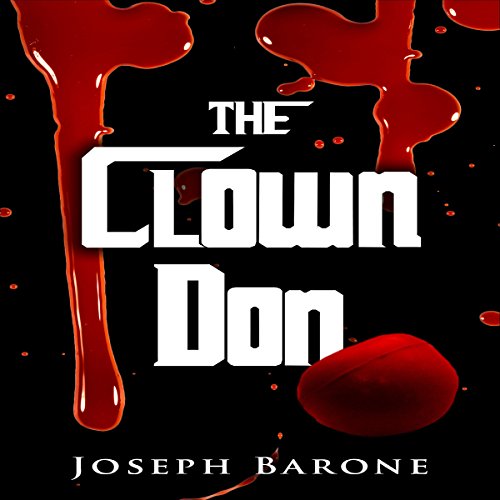 When his third in command gets brutally murdered, mob boss Enzo Clowneone immediately suspects his arch-nemeses, the Juggler and Mime families.

In order to stand a chance against their combined might, he must rally allied Carnival families to his cause - but who are his true allies?

This book is a dark comedy set in an insulated world of crime. It touches upon the impotence of power, and the struggle for the Don to be both good and feared at the same time.

Walking the line is hard but sometimes, to quote an old Clown adage, "You have to slaughter a family to save a village."

What listeners say about The Clown Don