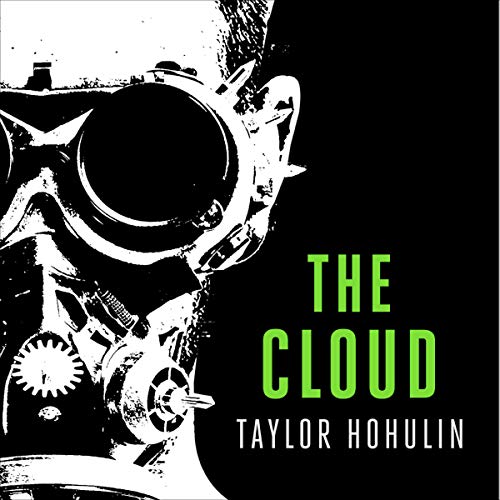 When the bomb dropped, everything changed.

In the area closest to the bomb's blast, the very fabric of reality was damaged. The air there can steal a person's humanity, even as it gives great power. The Cloud is home to a deadly cult and nightmarish creatures, and it is 15-year-old Ethan Denby's only hope of survival. If he ever wants to make it home, he'll have to go where he always knew his journey would end. He will have to go into the heart of the Cloud.

The Cloud is a post apocalyptic pirate adventure, equal parts Mad Max and Pirates of the Caribbean. It is the last book of The Marian trilogy.

What listeners say about The Cloud