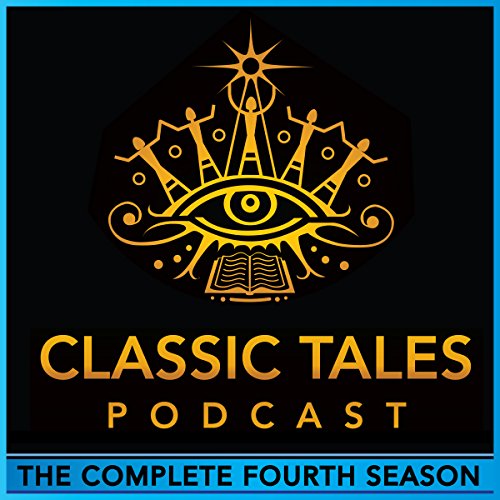 Comedy, mystery, classic horror, children's stories, adventure and more! The range of titles available in the complete fourth season of The Classic Tales Podcast is unparalleled! It contains 29 audiobooks, including two complete novels and three newly recorded stories. It's over 39 hours long!

Whether you like fairy tales from Oscar Wilde and L. Frank Baum, HP Lovecraft's horror, adventure with The Scarlet Pimpernel, or mystery from GK Chesterton and Sir Arthur Conan Doyle, you will find every tale stretches your imagination while presenting plenty of food for thought.

So pick up the fourth season of The Classic Tales Podcast, and take a journey through the greatest stories the world has ever known!

What listeners say about The Classic Tales Podcast, Season Four

So much variety, performed so well!

BJ Harrison is a wonderful narrator. His dedication to a beautiful story flow and differing accents is admirable.

I enjoyed having such a great selection of classic tales offered without having to search them out.