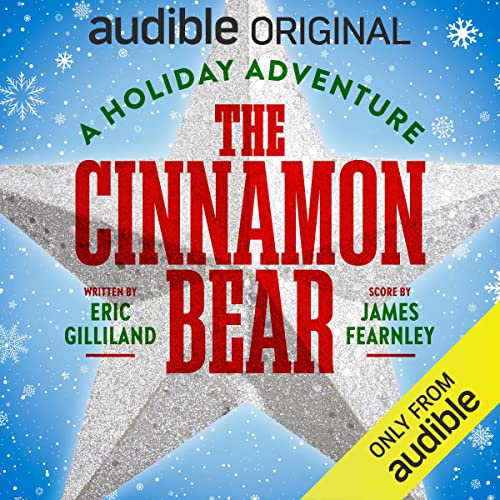 The Cinnamon Bear: A Holiday Adventure

What listeners say about The Cinnamon Bear: A Holiday Adventure