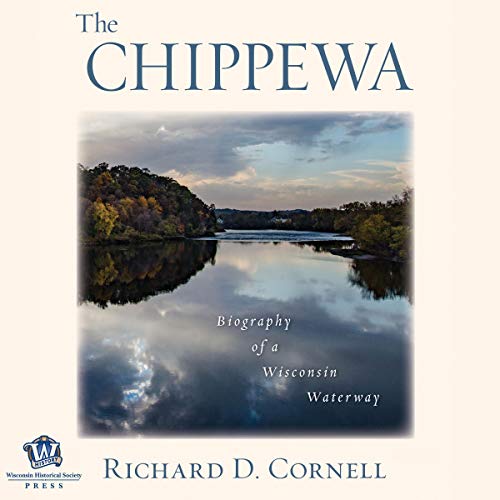 Inspired by August Derleth’s seminal book The Wisconsin, Richard D. Cornell traveled the Chippewa River from its two sources south of Ashland to where it joins the Mississippi. Over several decades he returned time and again in his red canoe to immerse himself in the stories of the Chippewa River and document its valley, from the Ojibwe and early fur traders and lumbermen to the varied and hopeful communities of today. Cornell shares tales of such historical figures as legendary Ojibwe leader Chief Buffalo, world famous wrestler Charlie Fisher, and supercomputer innovator Seymour Cray, along with the lesser-known stories of local luminaries such as Dr. John "Little Bird" Anderson. Cornell gathered firsthand stories from diners and dives, local museums and landmarks, quaint small-town newspaper offices, and the homes of old-timers and local historians. Through his conversations with ordinary people, he gets at the heart of the Chippewa and shares a history of the river that is both one of a kind and deeply personal.

What listeners say about The Chippewa