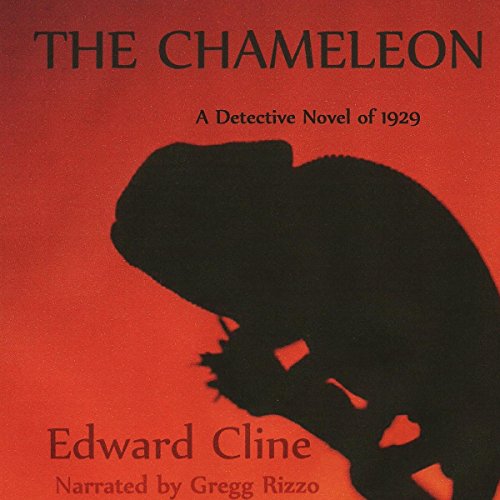 By: Edward Cline
Narrated by: Gregg A. Rizzo
Free with 30-day trial

It is November, 1929. The stock market has crashed. The Roaring Twenties are about to end. But Cyrus Skeen, private detective, is not too concerned. He never bought on margin or gambled on "sure things" to make a quick buck; his wealth is secure. But many businessmen and investors made that mistake and have been bankrupted. Ruined, some have committed suicide. But not all have jumped from their office windows to end it all. Lucian Maxey, president of Maxey Motors in San Francisco, seems to have committed suicide by putting a gun to his head. The medical examiner and police have written off the death as a suicide. Eugene Maxey, his son, a professor at Stanford University, hires Skeen to prove that his father was murdered. But then Skeen discovers that the man who hired him is not the real Eugene Maxey, but an imposter. Skeen is drawn into a bizarre conspiracy that leads to a twisting trail of lies, half-truths, England, and an organization with ties to the burgeoning Nazi Party in Germany.

What listeners say about The Chameleon