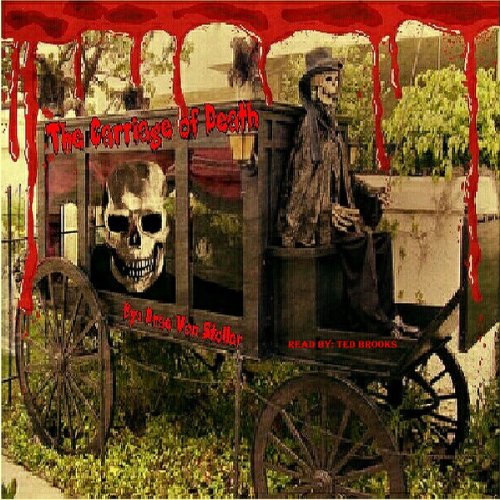 The Carriage of Death

It was 1883 and the little town of Brickport where Dr. Moorehead had been practicing medicine for many years started getting complaints from his patients. The doctor had a little alcohol problem that wouldn't go away, and it was showing by bad diagnosis that didn't go unnoticed by his patients, which ultimately led to his practice being suspended indefinitely. Dr. Moorehead lost it, and drowned his sorrows in alcohol, and fast women, which brought his world that he so loved to an end when his wife took their three children and walked out on him. No practice and no family all Dr. Moorehead had left was a bottle of whiskey, a doctor's bag, a carriage he rode into work, and a castle in ruins.

Since Dr. Moorehead had no female companionship his hatred towards women grew as the days got lonelier and lonelier. Every time the doctor's eyes gazed upon a beautiful woman it would send him in a rage that was barely containable, and all he thought of was getting his hands around her soft pretty neck, and choke the life out of her, but he knew if he acted upon it in broad daylight he would be caught, and hung for it. So, he had to think of a way that would leave the town guessing who did it.

What listeners say about The Carriage of Death