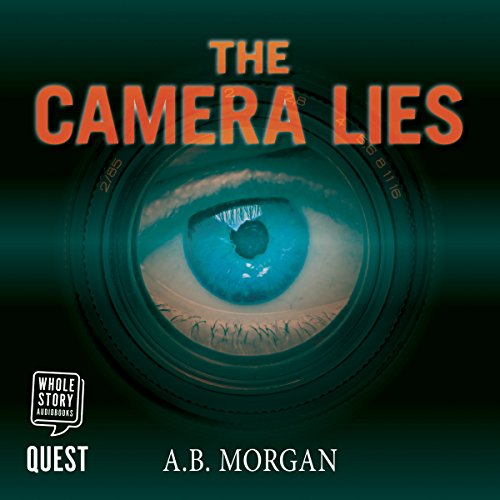 By: A. B. Morgan
Narrated by: Guy Mott
Free with 30-day trial

Konrad Neale is a television presenter. His waning career has been given a new lease of life since he took on a series of hard-hitting documentaries that investigate miscarriages of justice.

Matthew Hawley has been convicted of the brutal murder of his wealthy, attractive wife, Helena. However, he has no memory of the events and insists he is not responsible for willingly killing her.

When Konrad interviews Matthew in prison, he explores the details of the murder and the possible motives behind it. But all is not as it seems. Did Matthew murder his wife? Soon the search is on to identify who else might be involved in the murder of Helena, and Konrad is about to learn that sometimes the camera lies.

What listeners say about The Camera Lies

Is this a comedy?

Alan Patridge does snuff/porn, awful, really could be a comedy. Main character is a cross between Richard Madeley and Alan Partridge, just awful, and quite funny in parts, but I don’t think it’s supposed to be a comedy, is it?