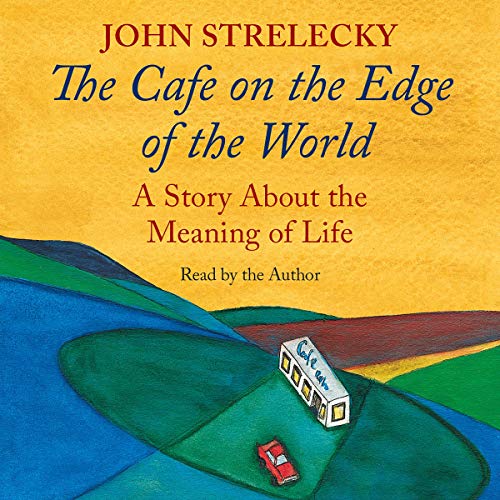 The Cafe on the Edge of the World

The five-time best seller of the year that has transformed the lives of millions around the world. Over four million copies sold.

In a small café at a location so remote it stands in the middle of the middle of nowhere, John - a man in a hurry - is at a crossroads. Intent only on refueling before moving along on his road trip, he finds sustenance of an entirely different kind.

In addition to the specials of the day, the café menu lists three questions all diners are encouraged to consider:

With this food for thought and the guidance of three people he meets at the café, John embarks on a journey of self-discovery. Along the way, he discovers a new way to look at life, himself, and just how much you can learn from a green sea turtle.

"The Alchemist for the 21st century." (RBA Libros)

"He (Strelecky) has put his finger on the pulse of the world." (Gannett Media)