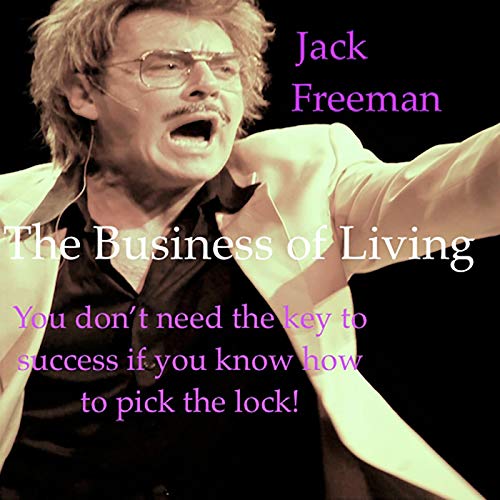 The Business of Living

Narrated by Drew Hastings, well-known comedian and former mayor, this short book is not much longer than the US Constitution, though for many it just may have the same impact.

The journey taken by The Business of Living is remarkable. Starting out as a one-person show in Hollywood in the mid-1990s, (directed by Bob Oedenkirk of Better call Saul fame) it was then introduced nationally via the syndicated morning radio show, The Bob and Tom Show, where it quickly gained a cult following. The author gave numerous “seminars” before going into seclusion around 2008. Followers of his methods have long debated – is it satire or a valid path to success? You be the judge.

What listeners say about The Business of Living